As President and COO of Veracity Capital, John is responsible for developing, organizing, implementing, and evaluating the organization’s fiscal function and performance. John also ensures that Veracity Capital has all operational controls, reporting procedures, and talent in place to support its business.

John is passionate about building teams that work with clients to achieve their financial objectives. His career success can be directly attributed to his ability to educate clients, clarify and prioritize financial goals, implement a plan of action, and provide consistent and timely ongoing service. These skills, developed over a long career, translate directly into his executive leadership role with Veracity Capital.

For more than 20 years John has been in the financial planning and investment field. Prior to founding Veracity Capital, John was the Director of Private Wealth in the Southeast Region and a Wealth Advisor at AYCO, a Goldman Sachs Company in the greater Atlanta area. Before that, John was a Vice President and Financial Advisor at AXA Equitable in New York. Throughout his career, John has focused on clients’ education and goal setting as well as timely and consistent ongoing service. 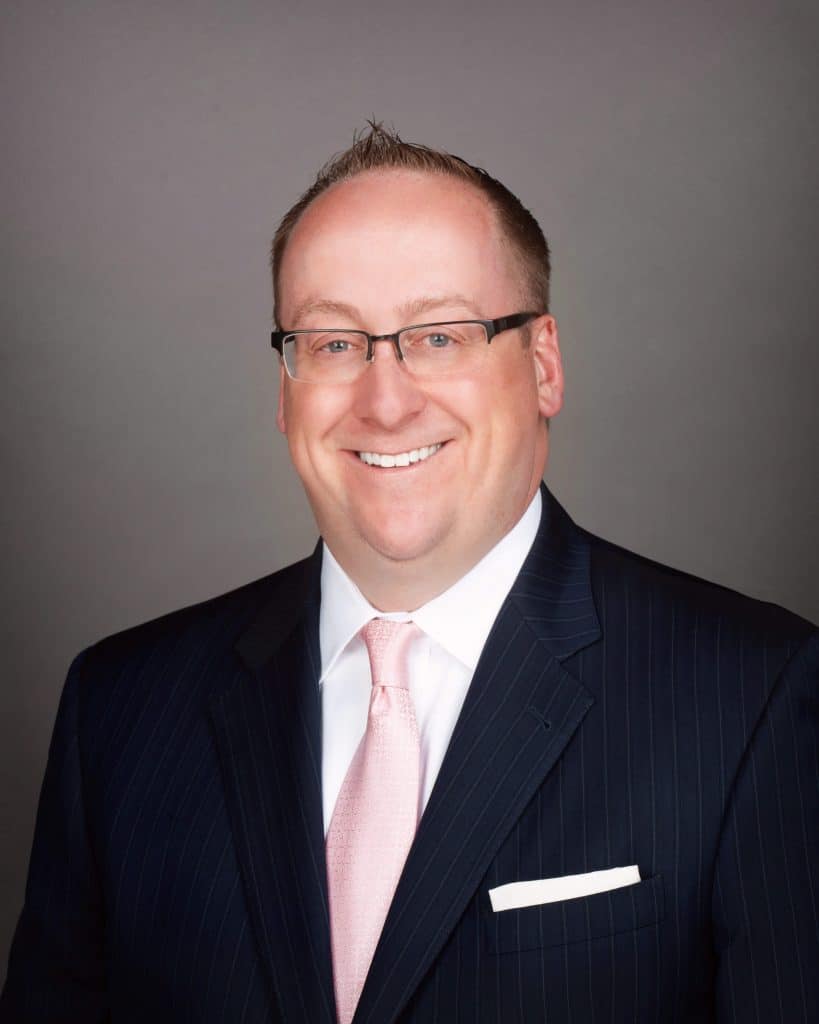